Secretary to the Government of the Federation

Born in Adamawa State, Mr. Mustapha attended Hong Secondary School, in Hong Adamawa State and North East College of Arts and Sciences, Maiduguri, Borno State, before sitting for the WASC and HSC in 1976. He earned his Bachelor of Law, LL.B from the Ahmadu Bello University, Zaria, in 1979 and was called to bar in 1980.

Mr. Mustapha did his mandatory service year at the Directorate of Legal Services, Army Headquarters where he was in charge of review of Court Marshall Proceedings.

After service, he joined Sotesa Nigeria Limited, an Italian consultancy firm, as an Executive Director in charge of Administration, and in 1983, he left to join a law firm, Messrs Onagoruwa & Co in Lagos. With his law practice fully taken off, he was appointed Principal Counsel in the firm, Messrs Mustapha & Associates. One of Mr. Mustapha’s career highlights was his appointment as a member of Interim Management Committee IMC of the defunct Petroleum (Special) Trust Fund (PTF), where he served from 2000 to 2007. 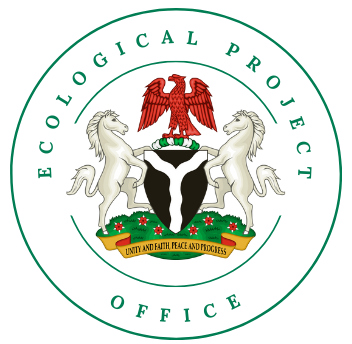 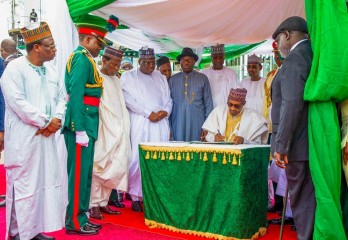 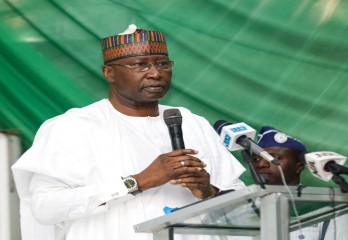 62nd Independence Day Special Juma'at Prayer and Public Lecture with the theme/ themed 'Shura: The I... 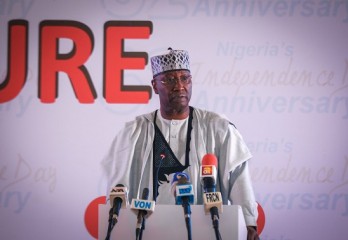 Public Lecture in Commemoration of Nigeria at 62nd...

Public Lecture in Commemoration of Nigeria at 62nd Independence Day Anniversary with the theme 'Elit... 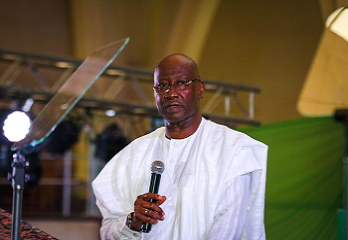 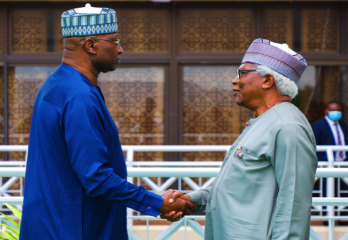 The Federal Government has re-affirmed its commitment to providing improved health service delivery... The Federal Government has inaugurated a 15-man Inter-Ministerial Committee to organise the celebrat... The Federal Government has assured the Nigeria Data Protection Bureau (NDPB) of its commitment to cr... The Federal Government has launched the Presidential Delivery Tracker (PDT) and the Central Delivery... The Federal Government has received the draft white paper by the White Paper Drafting Committee on t... The Secretary to the Government of the Federation, Boss Mustapha, represented by the Permanent Secre... 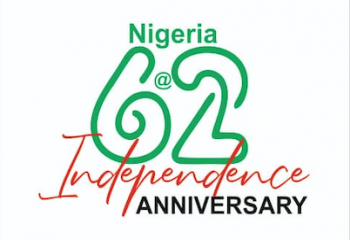 The 2022 Independence Day celebration in Nigeria, is scheduled to be celebrated on th... Nigeria on course in attainment of Open Government...

The Secretary to the Government of the Federation, Boss Mustapha, has assured that the Federal Gover... 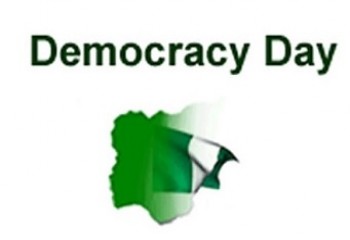 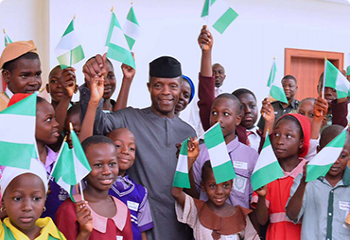 At the Imaguero Primary School in Oredo Local Council, a Primary Five pupil who spoke on condition o... Wreath Laying Ceremony to mark the Armed Forces Re... 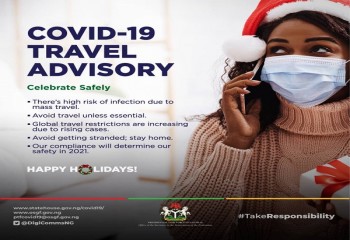 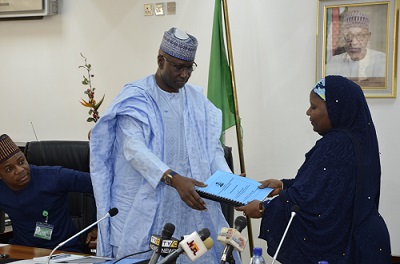