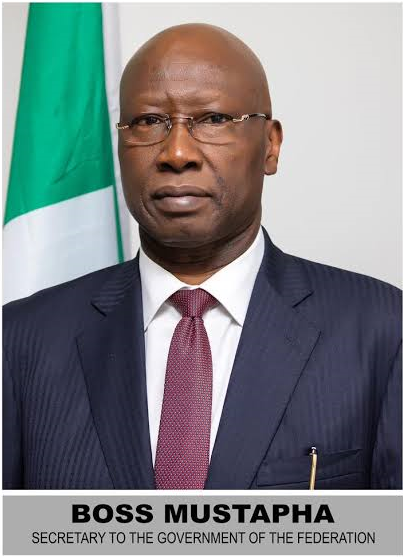 I have received with great shock, the sudden demise of Sam Nda-Isaiah, the Chairman and Publisher of Leadership Newspapers Limited on Friday 11th December, 2020.

The Late Mr Sam Nda Isaiah, was a personal, loyal and invaluable friend who had passion for community and nation building and would spare no effort to ensure that Nigeria progressed. He expressed the passion for national development through his multiple professions as a pharmacist, journalist, public opinion molder and entrepreneur.

I recall my last interaction with Late Sam twice on telephone on Thursday 10th December during which he obliged a request to publish the obituary of another eminent Nigerian academic and kinsman, who died in the United States of America. Mr. Nda Isiah, true to character, kept his promise and published even on the day he died. I had no premonition whatsoever, that it would be our last contact.

The late Sam Nda-Isaiah has made indelible contributions to the growth and development of the media industry in Nigeria and his exit at this time has also dealt a big blow to journalism. I recall with fondness, the support received by the Presidential Task Force on COVID-19 from the Leadership Newspaper stable in the areas of Risk Communication and Community Engagement which contributed immensely to the awareness created amongst Nigerians.

It is my prayer that the Almighty shall grant his dear wife, family members, the Leadership Newspaper stable, the media industry, friends and associates the fortitude to bear the loss.

May his soul rest in perfect peace.

Boss Mustapha, Secretary to the Government of the Federation.