FG ASSURES OF SECURITY OF LIVES AND PROPERTY 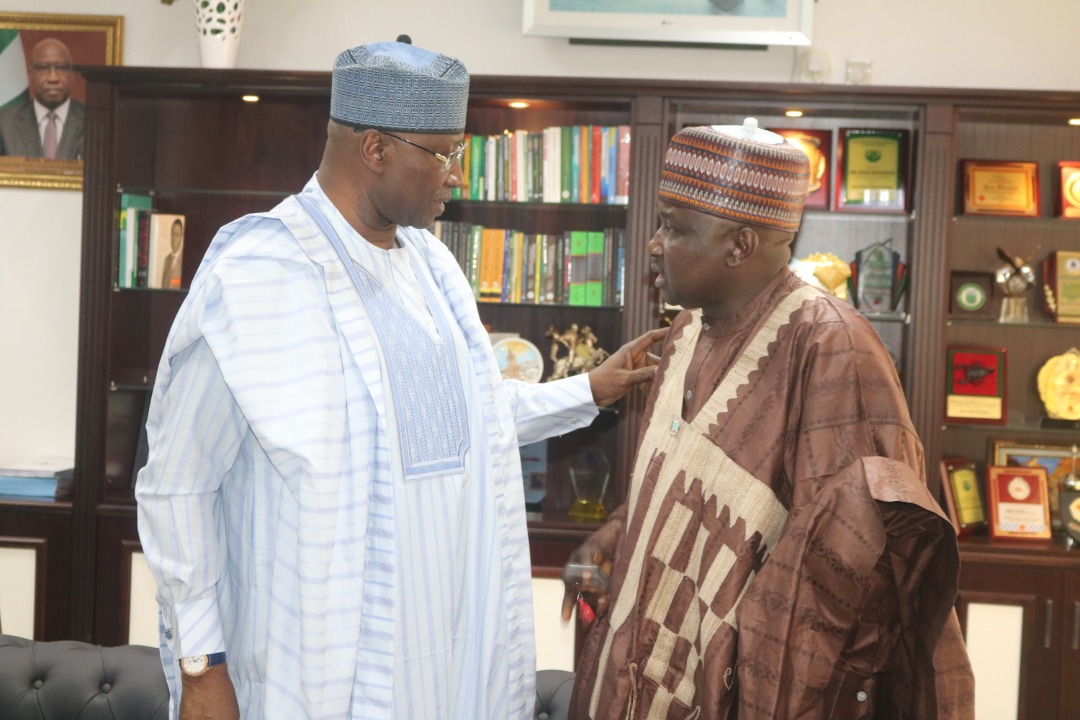 The Federal Government has assured Nigerians that the security of lives and property will continue to be the cardinal objective of President Muhammadu Buhari administration.

The Secretary to the Government of the Federation, Boss Mustapha, stated this when he received in audience the re-elected member of the House of Representatives- Hon. Alhassan Ado Doguwa in his office.

Mustapha indicated that the executive will continue to work in synergy with the Legislature to ensure that appropriate laws are promulgated that would enhance protection of lives and property across the country through the enactment of reformatory laws.

The SGF said that close attention is being given by government to the issue of community policing because of its benefits, particularly, in the involvement of all segments of the society in order to curb crime and criminality in the country.

The SGF congratulated Hon. Doguwa and said that Kano State is strategic to the present government and that the newly re-elected member will bring his wealth of experience to the House having been elected for the sixth time.

Also speaking, the Chairman of APC in Kano State, Alhaji Abdullahi Abbas, said that the victory of Hon. Doguwa was well deserved as the entire Kano State was behind him for the success.

Responding, Hon. Alhassan Doguwa who just received his certificate of return from the Independent Electoral Commission (INEC) expressed his readiness to promulgation of reformatory laws not just to the benefit of the people of Kano but also the country at large including the issue of community policing.