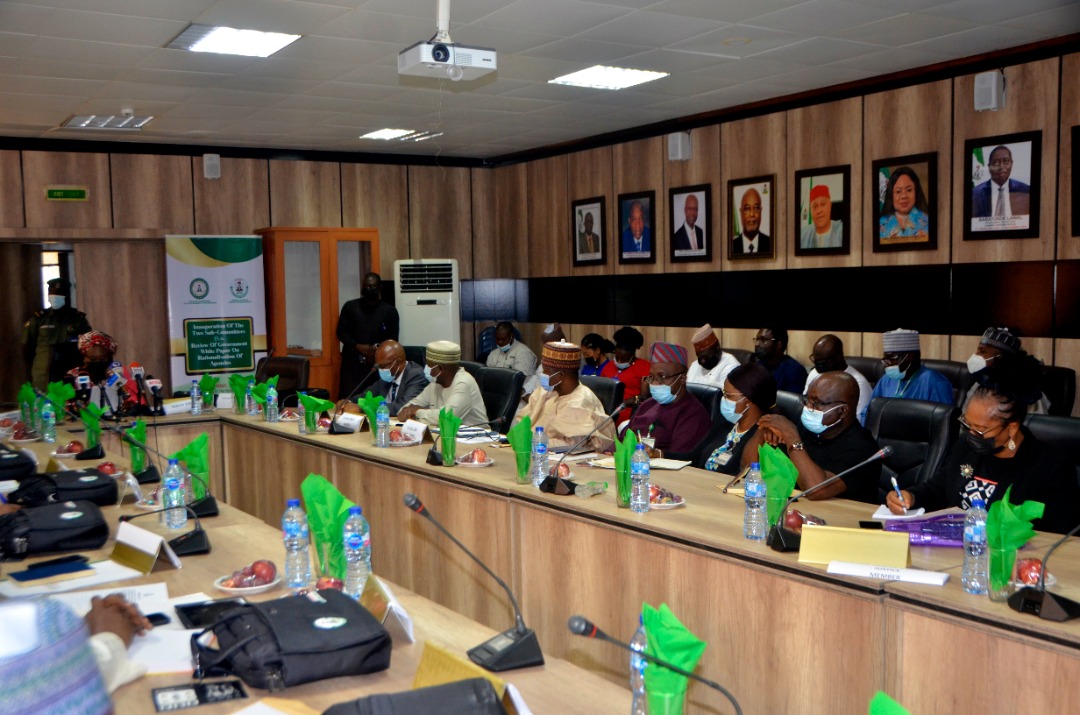 ADDRESS BY BOSS MUSTAPHA, SECRETARY TO THE GOVERNMENT OF THE FEDERATION AT THE INAUGURATION OF SUB-COMMITTEES ON (A) IMPLEMENTATION OF GOVERNMENT WHITE PAPER ON RESTRUCTURING AND RATIONALIZATION OF FEDERAL GOVERNMENT PARASTATALS, AGENCIES AND COMMISSIONS AND (B) REVIEW OF NEW PARASTATALS, AGENCIES AND COMMISSIONS CREATED AFTER SUBMISSION OF THE REPORT ON RESTRUCTURING HELD AT THE CONFERENCE ROOM OF THE SECRETARY TO THE GOVERNMENT OF THE FEDERATION ON THURSDAY, 4TH NOVEMBER, 2021

I am very pleased to present this address at today’s event designed to finalise what most Nigerians may have considered a seemingly intractable challenge in Nigeria’s drive to evolve a sustainable governance architecture for effective service delivery by the Public Service. I want to sincerely thank all of you for agreeing to serve on these Committees. 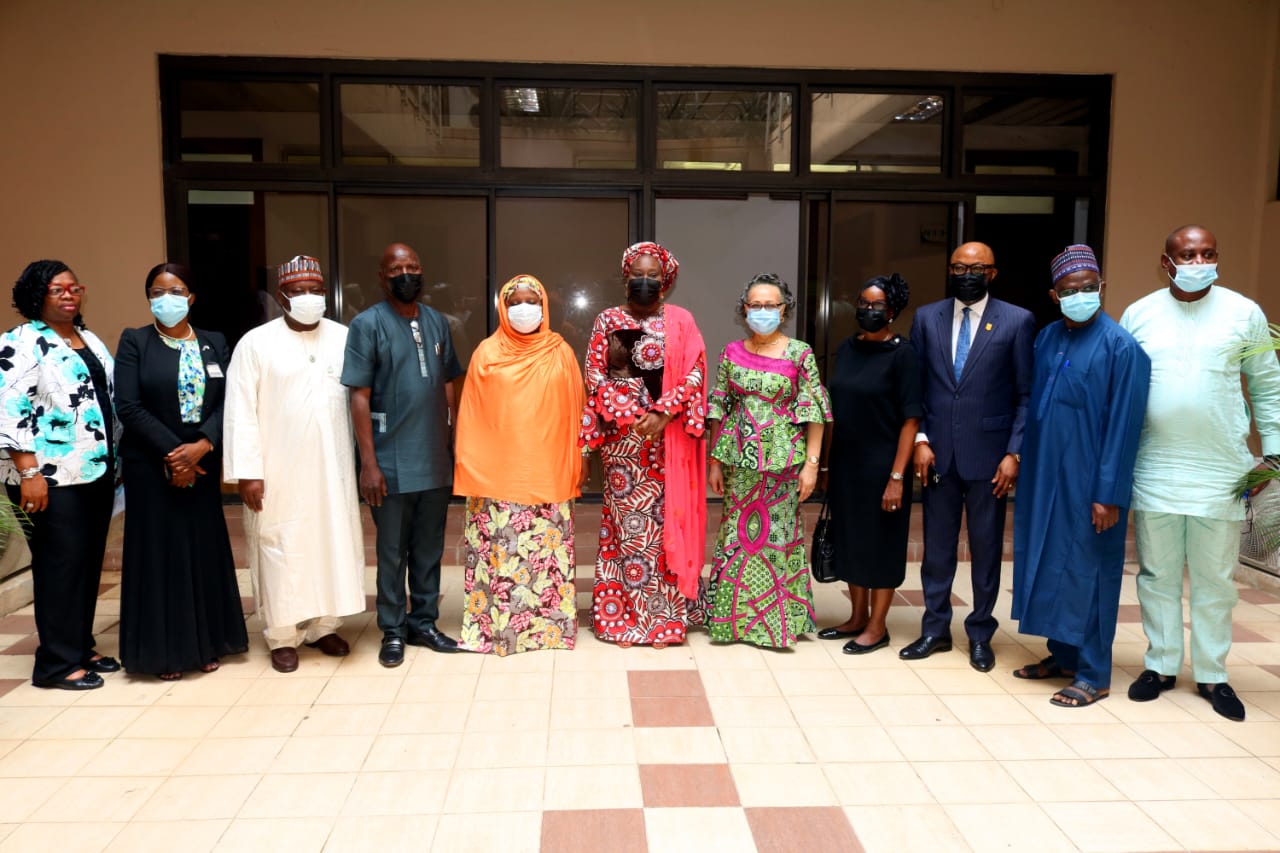 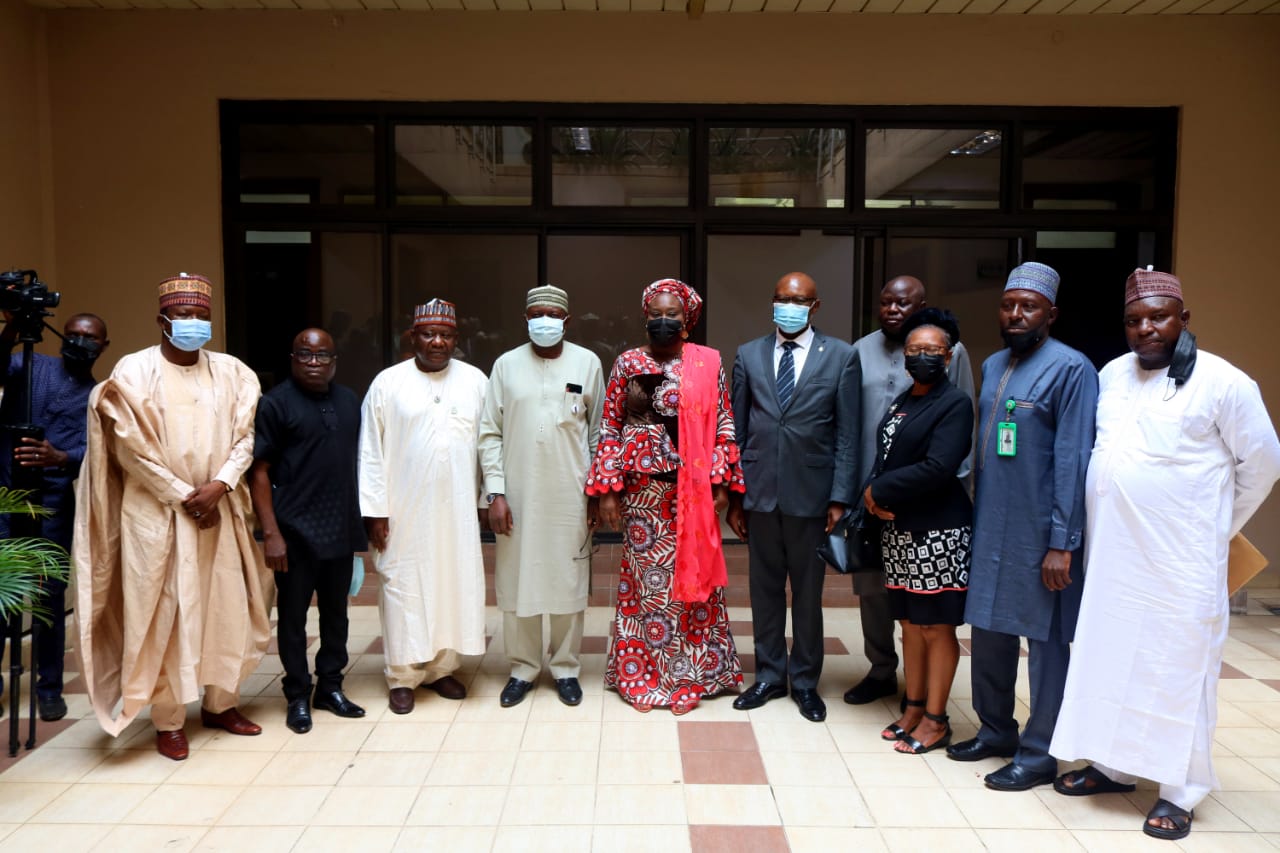 5. Subsequently, the White Paper on the Report was issued and published in March, 2014 and was followed by the White Paper implementation Committee inaugurated in May, 2014. However, for a number of reasons, most of which were anchored on political expediency, the White paper not only rejected a large number of the recommendations, it also merely noted an equally greater number of others. But again even those accepted were not implemented.

6. Thus, Nigeria has continued to suffer under a daily increasing weight of a high cost of governance under-pinned by high personnel and overhead costs to the detriment of having adequate resources for development projects. For a long time now, the country has been struggling to make sure that at least 30% of its annual budget goes into capital projects.

7. Distinguished Ladies and Gentlemen, you would all agree with me that the inability to implement the report of the Committee on Restructuring and Rationalization of Federal Government Parastatals, Agencies and Commissions is costing government highly. This cost grows higher for every delay that the implementation suffers. This is further worsened by the fact that immediately after the report was released, parastatals and agencies billed for mergers or scrapping began developing means of further entrenching themselves as a major expenditure source to government. Furthermore, new agencies were also created to compound the situation.

8. At this juncture, permit me to say that besides the impropriety of Government funding professional associations, the underlying principles for restructuring and rationalizing these government agencies remain more urgent now than when the initial committee was constituted in 2011 and they include: (a) The economic challenges and the need for Government make more efficient use of its increasingly scarce resources; (b) Nigeria has undertaken reforms in the past and lessons have been learnt; (c) The imperative to reform to meet the challenges of a better socio-political and economic society; (d) Futility of creating another body to perform the functions of an already existing statutory entity as the inefficiency and ineffectiveness of an existing institution does not justify the creation of a new one; and (e) The need for efficient and effective management of government structures and functionaries to guarantee better service delivery and good governance.

9. In this light, the need for cutting down the cost of governance cannot be more compelling than now especially in the face of our declining revenue and the need to make the Federal Government less of a cost centre and more of a revenue generator on one hand and on the other hand less an employer of labour but more as the creator of enabling environment for the private sector to galvanise the needed income streams and job opportunities for national development.