FG Inaugurates Committee For Peaceful Use of Atomic Energy 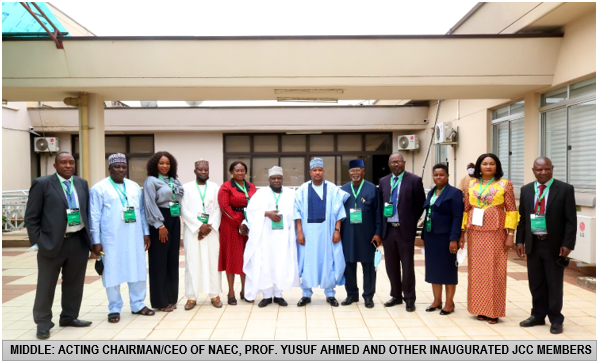 The Federal Government has inaugurated the re-constituted Russian-Nigerian Joint Coordination Committee (JCC), of the National Atomic Energy Commission (NAEC), in an effort to resuscitate the relationship between the two countries in cooperation for the peaceful use of nuclear energy.

The Secretary to the Government of the Federation, Boss Mustapha, represented by the Permanent Secretary, Ecological Fund Office, Dr. Habiba Lawal, inaugurated the members in Abuja. 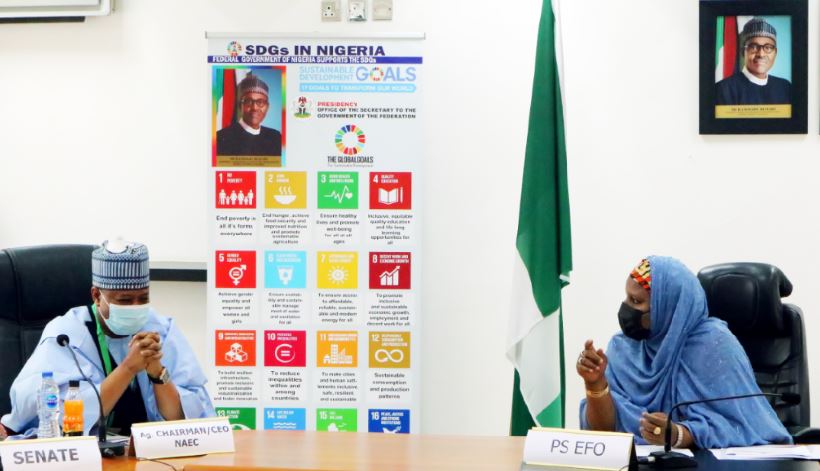 The SGF recalled that within the framework of Nigeria’s bilateral relations with the Russian Federation, a number of Intergovernmental Agreements (IGAs) were signed between the Nigeria Atomic Energy Commission (NAEC) and Russia’s State-owned Nuclear Corporation (ROSATOM) for cooperation in the design, construction and decommissioning of nuclear power plants on the territory of Nigeria.

He noted that JCC was put in place to allow for effective negotiations, particularly focused on ensuring that Nigeria is not subjected to any unfair trade agreements during the process of Nigeria’s engagement and discussions with ROSATOM and on the implementation of the various elements of the agreement.

The SGF emphasized that the reconstituted JCC was informed by the need to bring in new people with ideas that will guarantee the effective implementation of the various elements of the agreements that have been signed.

He charged them thus: “As JCC members, a lot is expected from you in the discharge of this onerous task. Considering the calibre of people that have been assembled here today, I am optimistic that the committee will succeed.”

Speaking earlier, Acting Chairman/CEO of NAEC, Prof. Yusuf Ahmed, disclosed that Nigeria’s tremendous feat has secured the country a seat for the 16th time as one of the four African countries on the 35-member Board of Governors of the International Atomic Energy Agency (IAEA), the highest policy organ of the IAEA.

In order to sustain the feat, Prof. Ahmed Yusuf, revealed that NAEC has continued to reorientate the public on the general misconception of nuclear and its applications in different human endeavors. He said: “Nigeria must begin to work towards diversifying her energy resource base to include nuclear in order to ensure the country’s energy security.”

In his acceptance speech on behalf of JCC, Dr. Nasir Bello, assured the government of the preparedness of the members to collectively bring into the assignment their vast technical and professional expertise.

1 To provide a broad framework for Cooperation with the Russian Federation in the Peaceful uses of Atomic Energy.

2 To participate in the design, construction, operation and decommissioning of both NPP and MPRR.

3 To ensure dynamic monitoring and implementation of all agreements with the Russian Federation.

4 To supervise the activities of the Joint Working Groups in the following thematic areas: