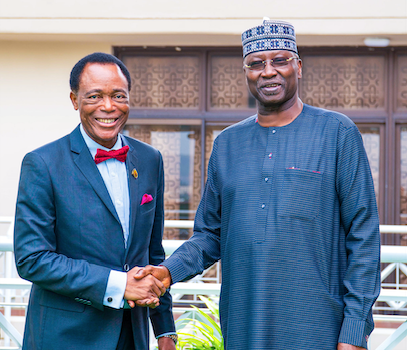 The Federal Government has inaugurated the Presidential Committee on the Review of Number and Strategy for Resourcing Nigeria’s Diplomatic Missions Worldwide, with the mandate of reviewing all previous reports on the establishment of foreign missions and measures taken to effectively and economically manage Nigeria’s Mission; and to also identify challenges facing those Missions and make appropriate recommendations on their sustainability. 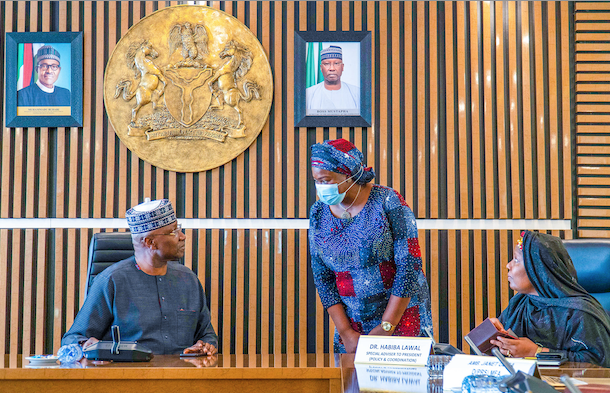 While inaugurating the 13-man Committee in Abuja, the Secretary to the Government of the Federation (SGF), Boss Mustapha, CFR, said the report of the Committee would enable Mr. President tackle the root causes of the critical state of affairs of the Diplomatic Missions and its impact on the image of Nigeria on the international arena. 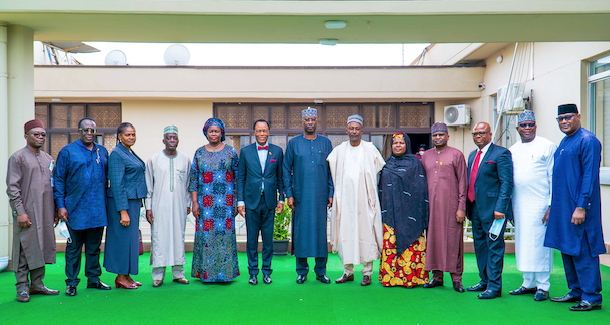 SGF stated that the lingering indebtedness being faced by the foreign missions has affected the nation’s integrity negatively. According to him: “As we are all aware, our Diplomatic Missions around the world are currently faced with multifaceted challenges following, among others, the scale of perennial indebtedness they find themselves. This poses attendant damage to our nation’s integrity. 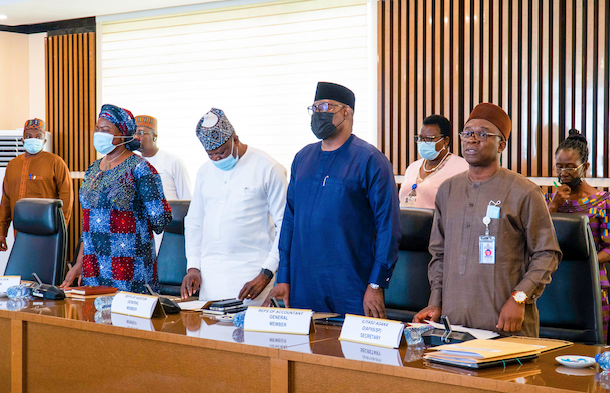 SGF added that the Committee would come up with a broad-based and sustainable solution that is Service-Wide, as they relate to institutions such as Central Bank of Nigeria, Office of the Head of the Civil Service of the Federation, the Federal Civil Service Commission, among others, to holistically address the challenges in short, medium and long-term bases. 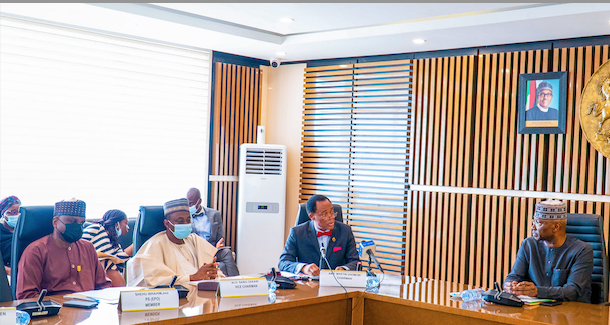 The Committee which was given a 3-month timeline has the following as part of its Terms of Reference: to determine the current number, categories of Nigeria’s Diplomatic Missions; subject matter desks worldwide and categorize their strategic importance and impact worldwide and make appropriate recommendations; Identify and categorize the revenue generation capacity of missions, performance in this regard, causes and level of indebtedness. It also include reviewing the understanding and application of critical extant policies, guidelines, circulars, codes, regulations, financial management systems, statutes, etc, across Nigeria’s Missions with a view to minimizing bottlenecks, misapplication and infractions.

In his acceptance speech, the Chairman of the Committee, Ambassador Martin Uhomoibi (retired Federal Permanent Secretary), thanked President Muhammadu Buhari for the confidence reposed in him and the members of his Committee to review the foreign mission service with the aim of repositioning it for effective service delivery.

Ambassador Uhomoibi assured the SGF of the Preparedness of the Committee to not only succeed at the task before them, but to also exceed all expectations.

Representative of Minister of Finance, Budget and National Planning - Member

Representative of the Auditor-General for the Federation - Member

Representative of the Accountant General of the Federation - Member