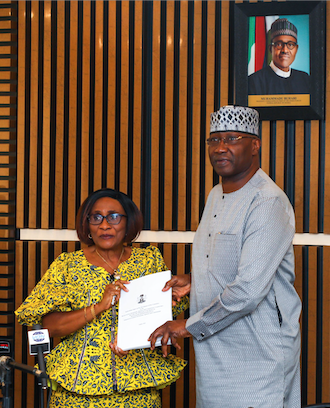 The Federal Government has received the draft white paper by the White Paper Drafting Committee on the Review of the Federal Government Parastatals, Agencies and Commissions (PACs) which was inaugurated with the mandate of restructuring and rationalizing all the Parastatals, Agencies and Commissions created between 2012- 2021, in order to reduce cost of governance. 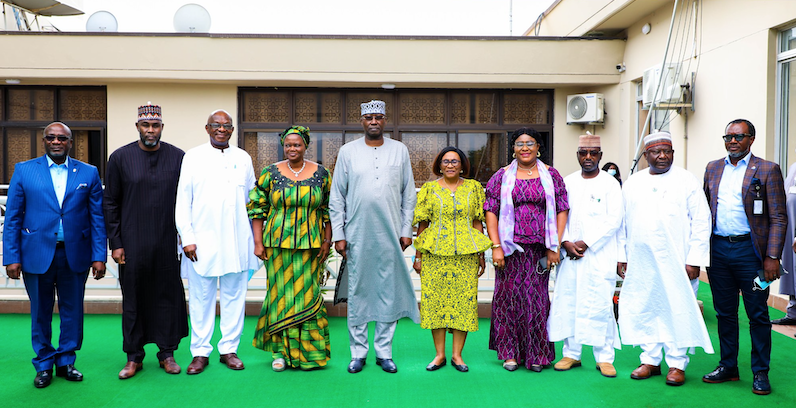 While receiving the report from the Chairman of the Committee, Engr. Ebele Okeke, the Secretary to the Government of the Federation, Boss Mustapha, commended the Committee members for completing the assignment within the stipulated timeline. 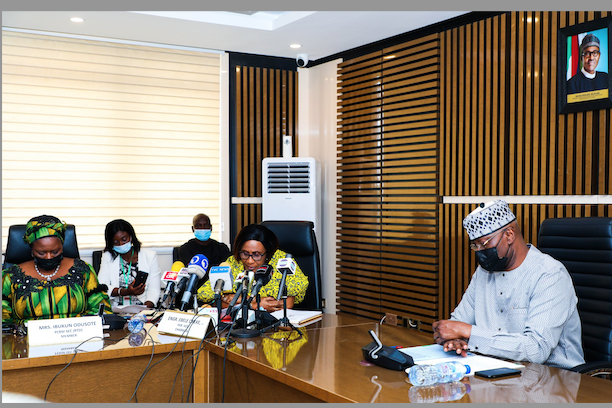 In his words: “It is important to note that the high cost of governance in Nigeria and revenue challenges being experienced in the midst of competing societal demands are of serious concern to the Federal Government. Therefore, all that is necessary would be done to ensure that no sector is neglected.” 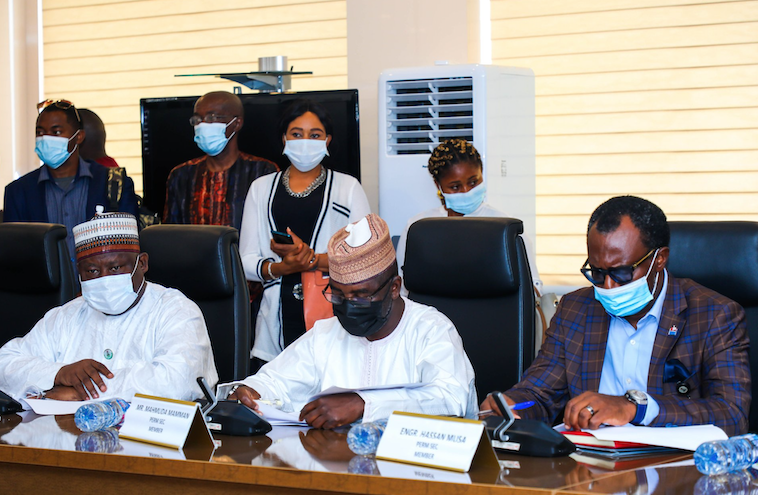 He further stressed that the urgent need to rationalize and restructure the Federal Civil Service to save cost and improve service delivery is dear to the heart of President Muhammadu Buhari.

“The desire to restructure the public service in order to ensure efficiency was further illustrated recently by Mr. President when he interacted with the Association of Senior Civil Servants last week, where he assured of the Government commitment to the improvement of the condition of the service”, he said.

Speaking earlier, the Chairman of the White Paper Drafting Committee on the Review of the Federal Government Parastatals, Agencies and Commissions (PACs), Engr. Ebele Okeke, said the Commitvtee had considered the current economic challenges and the requirement for Government to utilize resources more efficiently in order to reduce cost of governance.

She stated that the Committee had also considered the need for MDAs to develop diverse sources of revenue for Government, as well as to encourage some Agencies of Government to be self-funding; According to her, the Committee also considered the principle of building strong institutions to guarantee service delivery to the populace, and the imperative to grow the economy, create employment and stay on the critical path to achieve development objectives.

The Committee also observed that the legal framework/ enabling Act of some of the Paratatals, Agencies and Commissions did not clearly define structure, management and oversight, as some of the laws used Agency, Commission and Board inter-changeably. Okeke therefore recommended for a change in status/name, snd amendment of the Act, accordingly.