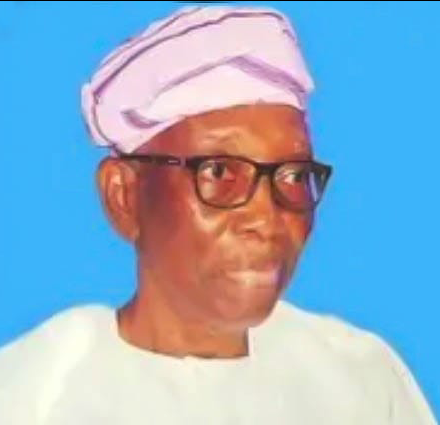 The Federal Executive Council mourns the death of the former Minister of State for Power and Steel, Chief Oyekunle Oluwasanmi, who died yesterday.

Chief Oluwasanmi was appointed Minister of State for Power and Steel in 1997 under the administration of late Gen. Sani Abacha. During this period, the deceased embarked on a wide range of reforms in the nation’s power and steel sector.

Before the appointment, Chief Oluwasanmi was also Customs and Excise Area Administrator for the Tincan Island and Calabar Ports besides serving on several boards and commissions.

FEC commiserates with the Government and the People of Osun State, his immediate family, friends and associates and prays to God to grant eternal repose to the soul of the deceased.

Secretary to the Government of the Federation