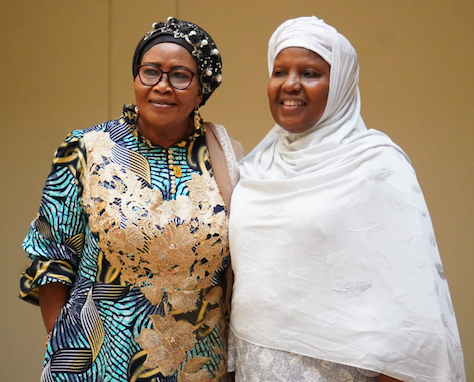 The Federal Government has assured the Africa Regional Council of Women of its support towards the actualization of its mandate. 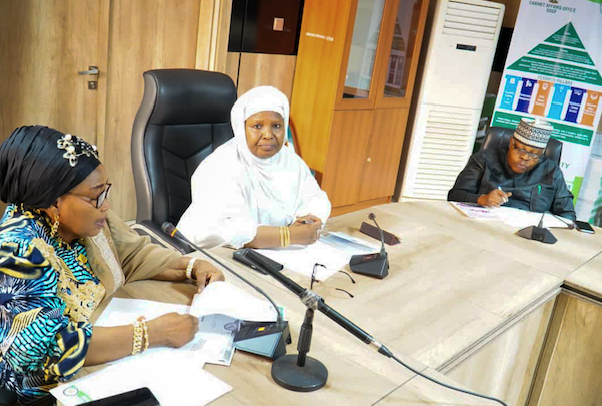 The Secretary to the Government of the Federation, Boss Mustapha,CFR, made the pledge when the delegation of the Africa Regional Council of Women (ARCW) led by its President, Dr. (Mrs) Gloria Shoda paid him a courtesy visit in his office. 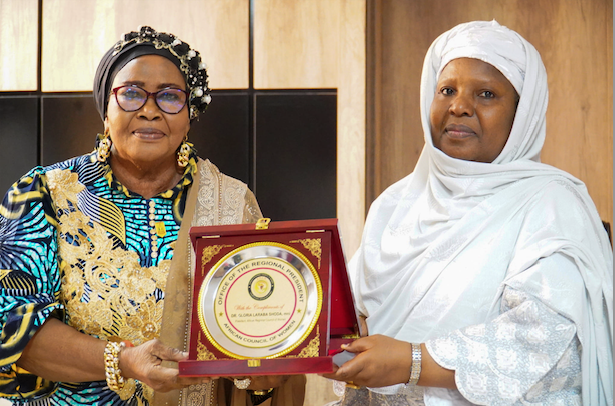 SGF, who was represented by the Special Adviser to the President on Policy and Coordination, Dr. (Mrs) Habiba Lawal, assured the Council of the Federal Government’s support for the attainment of its lofty programmes and policies. 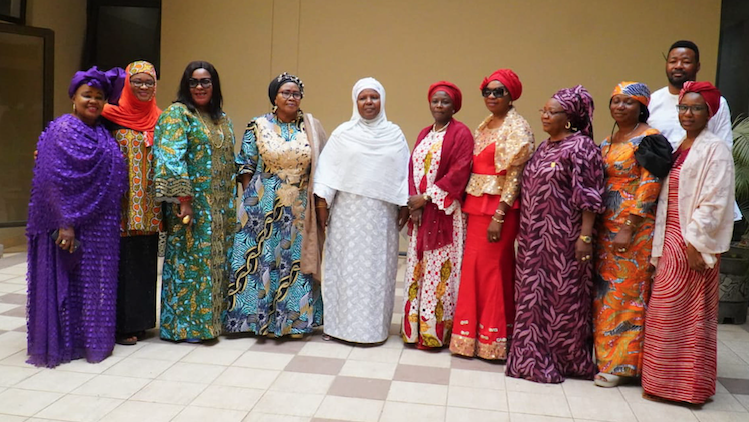 He congratulated Dr. (Mrs) Shoda for her election as the President of ARCW and also as Board member of the International Women Council (IWC). 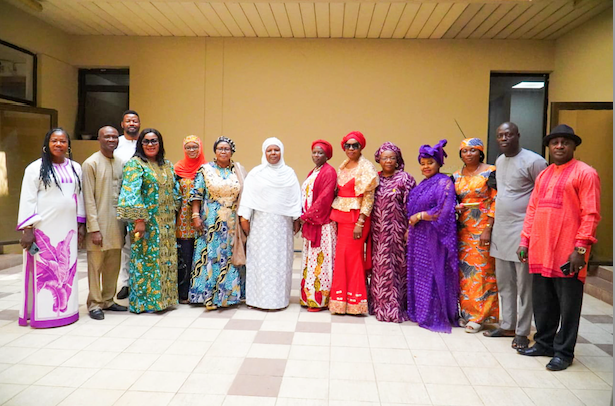 According to him, her appointment into the Board of ICW is a great feat that is worthy of commendation as she is the first black woman to be so elected to such an exalted position in the organisation. 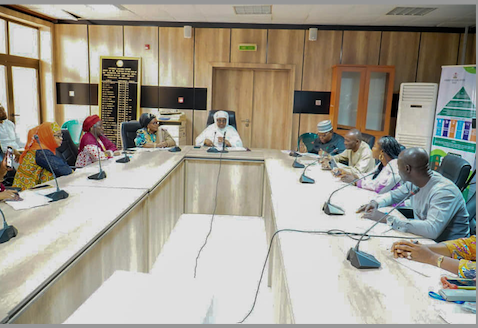 SGF charged the President of the ARCW to bring the wealth of her experience to bear on her new responsibility to better the lives of people with special emphasis on the womenfolk in the area of empowerment programme and the fight against gender-based violence and other discriminatory policies/ practices against women.

Speaking earlier, the President of Africa Regional Council of Women (ARCW), Dr. (Mrs.) Gloria Shoda informed the SGF that with her appointment the headquarters of ARCW has been moved to Abuja- Nigeria, which help to boost the image of Nigeria in the comity of nations.

She further thanked the SGF for the support her organisation has received from the Federal Government and called for continued collaboration.

The Regional president informed the SGF that Mrs. Olufunmilayo Mustapha (the wife of the SGF) and Dr. (Mrs) Habiba Lawal, Special Adviser to the President on Policy and Coordination have been appointed Fellows of ARCW.

The Africa Regional Council of Women is a Non-Governmental, non-partisan, women’s Organization founded to promote the rights of women, girls and the vulnerable in Africa. It also provides credible platforms for ventilating gender issues.