PRESS RELEASE: NIGERIA ON COURSE IN ATTAINMENT OF OGP- SGF 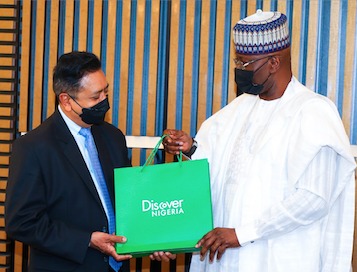 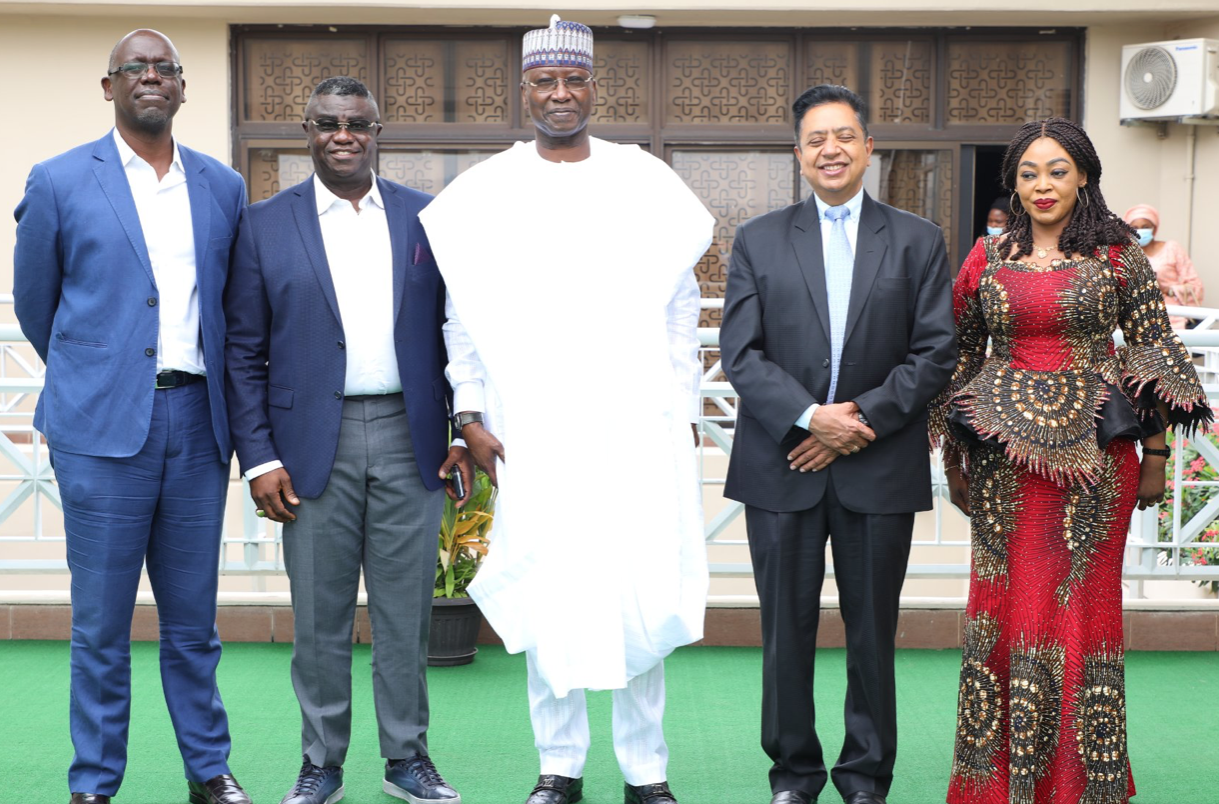 He said under the leadership of President Muhammadu Buhari, the government has shown commitment in deepening the tenets of open government partnership through its budgetary processes. In his words: “I know that over the course of the years you have mentioned certain areas in which we have made progressive successes which have been achieved. The areas of budget: in our budget have become more open, more transparent in accordance with fiscal transparency. We have many stakeholders involved in our budgeting processes. I believe that going into the future, the budget system will become institutionalized in this country. People will have an opportunity of interrogating the budget and finding out if this budget are meant to just for the figures or they're meant to really be in fact impactful on the lives of the people. I believe through several other processes, the budget has been interrogated on daily basis. I know that even after the budget has been passed, we've created something in my office which is the Central Delivery Unit. For the purposes of monitoring government policies, projects and programs.”

In furtherance of its commitment in the entrenchment of OGP, he said the Federal Government organized Ministerial Retreats where ministers were given their ministerial mandates that would be achieved within the span of four years in line with the nine priority areas of President Muhammadu Buhari. He added that there are Efficiency Unit cut across all the MDAs who reports on monthly and quarterly basis to the Central Coordinating Unit to track the performances of the ministers.

In its bid to promote citizens’ participation in the governance processes, he disclosed that government is planning to launch a Citizen App which would accord citizens the opportunity to know the projects awarded for execution and track the level of progress in the execution of the projects. This according to him, would engender inclusivity and transparency in all the budgetary processes.

Speaking earlier, the Chief Executive Officer, Open Government Partnership (OGP), Sanjay Pradhan congratulated Nigeria for the significant progress it has made in opening up the budget through disclosure of the budget and citizen participation in the budgetary processes at the federal level.

He further commended Nigeria for being one of the nations that ensures accessibility to the Freedom of Information Act to all the three tiers of government. In his words: “There's been a landmark right to Freedom of Information which empowers citizens with the right to information also, you are one of the notable countries in our 77 Country Partnership, which has taken OGP to the state level and to the local level and at the state level, as you know, there's transparency through the OGP process at the state level. So citizens can oversee the budgets. Citizens can give feedback on health and education.”

The Open Government Partnership (OGP), which Nigeria became a member in 2016, is a multilateral initiative that aims to secure concrete commitments from national and sub national governments to promote open government, empower citizens, fight corruption and harness new technologies to strengthen governance. It also has 77 countries and 106 local governments – representing more than 2 billion people and 1000s of civil society organizations.