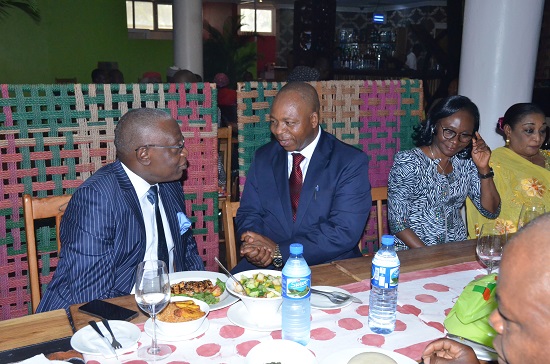 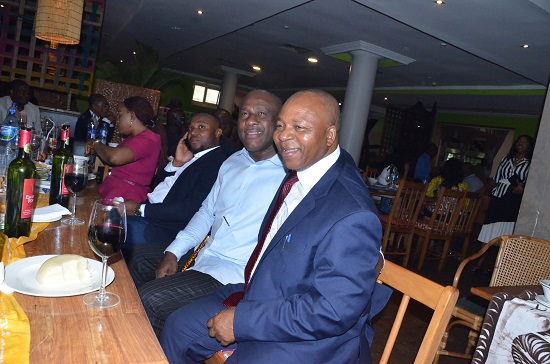 After being inaugurated by the President, the newly appointed Permanent Secretary, Police Service Commission, Mr. Maurice Nnamdi Mbaeri, FCA hosts family & friends in Abuja on Wednesday 20th February, 2019. Until this appointment/posting, Mr Mbaeri was Director Internal Audit in the Office of the Secretary to the Government of the Federation.