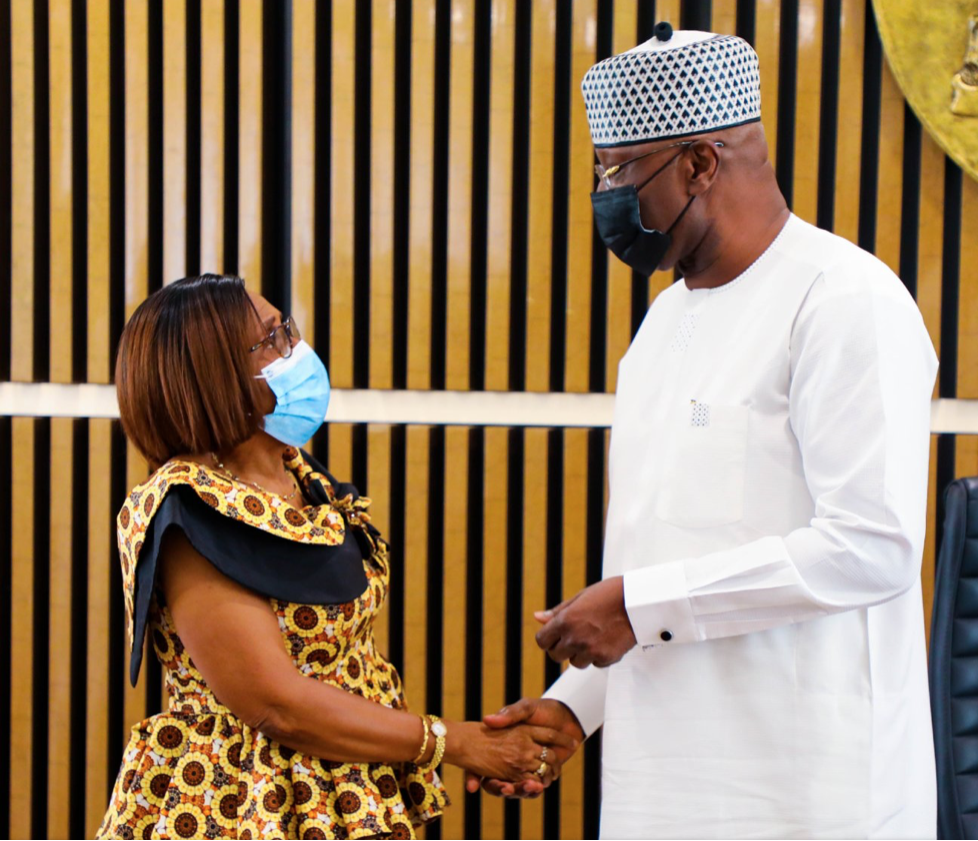 The Federal Government has inaugurated the White Paper Committee on the review of new Parastatals, Agencies and Commissions created since 2014 with the aim of cutting down the cost of governance and improving service delivery.

While inaugurating the eight-man Committee, the Secretary to the Government of the Federation, Boss Mustapha, charged the committee to review new parastatals, agencies and commissions created from 2014 and to submit its report within the span of six weeks to enable the Federal Government commence its implementation.

SGF stated that the constitution of the white paper committee was sequel to the submission by the Committee to review New Agencies created from 2014 to date which was chaired by Ms Amal Pepple, with the mandate of considering its recommendations by Government for onward implementation.

SGF stressed that the inability to implement the past reports on restructuring and rationalisation of MDAs coupled with the emergence of new parastatals, agencies and commissions have contributed to the rise in the cost of governance. In his word: “Distinguished Ladies and Gentlemen, you would all agree with me that the inability to implement the report of the Committee on Restructuring and Rationalization of Federal Government Parastatals, Agencies and Commission is costing government highly. This cost grows higher and the situation is further worsened by the fact that New Agencies are being created”.

He further said that the quest to restructure and rationalize parastatals, agencies and commissions has always been on the front burner of the Federal Government which led to the constitution of the Steve Oronsaye Report in 2011; Committee to Review the Steve Oronsaye Reports and its White paper chaired by Mr. Goni Aji and Committee to Review New Agencies chaired by Ms Amal Pepple in 2014.

In her acceptance speech, the Chairman of the white Paper Committee on the review of new Parastatals, Agencies and Commissions created since 2014, Engr. Ebele Okeke, thanked Boss Mustapha for considering them worthy to be saddled with the noble task. She also assured him of the committee’s readiness to conclude its report within the span of six weeks. She added that the Federal Government has invested a lot in building the capacities of civil servants and it’s incumbent on them to pay back to the Government by rendering service whenever they are called upon.

In his opening remarks the Permanent Secretary, Political and Economic Affairs Office, Shehu Ibrahim, said the constitution of the white paper committee was in response to the need to improve governance towards effective service delivery through the reviewing of parastatals, agencies and commissions; this according to him will mitigate wastages, redundancies and leakages in the system.

He added that their selection was based on merit of their capacity and experience. He therefore urged the them to bring their wealth of experience to bear as they come up with implementable outcomes that would move the Service to greater heights.