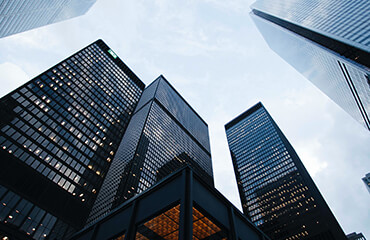 The Department of General Services (DGS) is charged with the responsibility of providing services of general nature to the Office of the Secretary to the Government of the Federation (OSGF) as a whole. Specially, the Department is responsible for policy issues, upkeep of Presidential Aides and former Heads of State, Committees and Commissions matters, provision of common utilities to the OSGF and maintenance of the Federal Secretariat Complex, Phase I, and the Shhu Shagari Complex.

STRUCTURE OF THE DEPARTMENT

The Department is structured into four (4) Divisions as follows: - AFFAIRS OF FORMER HEADS OF STATE AND PROTOCOL DIVISION (AFHS/P)

The AFHS/P Division is comprised of two branches namely: The Affairs of the former Heads of State Branch and the Protocol Matters Branch. The AFHS branch is responsible for the following:

The Protocol Matters branch is tasked with the following functions:-

The mandate and core activities of the Division revolve around the following: -

The Parastatals Division was established to perform oversight functions on Parastatals and Agencies that are under the supervision of the Office of the Secretary to the Government of the Federation (OSGF).