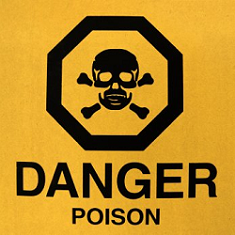 The functions of NAC&BWC comprise of the following:

MEMBERS OF THE INTER-MINISTERIAL COMMITTEE

Members of the Inter-Ministerial Committee on Chemical and Biological Weapons Conventions include the following: